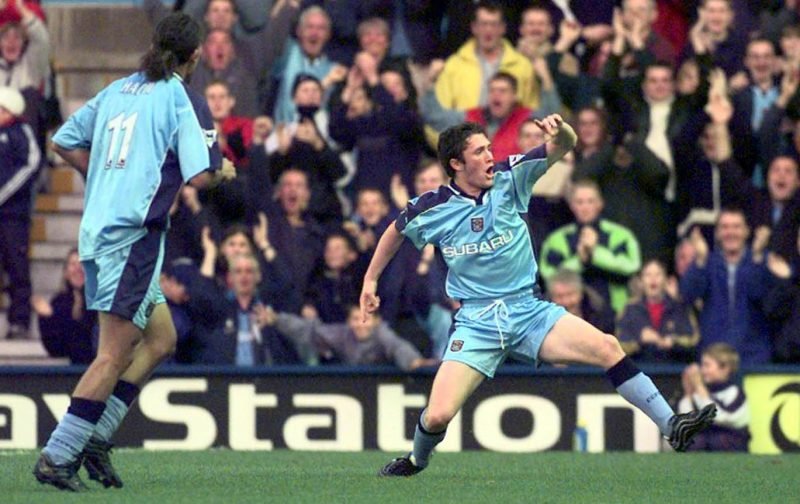 After a tough few years, there has at least been something to cheer for Coventry City fans this season, with Mark Robins’ side leading the way in League One.

Whilst returning to the Championship would be a massive achievement, many fans will remember when the Sky Blues were a regular fixture in the Premier League. During that period, Coventry had many memorable games and the club looked back to one of those over the weekend, showing the Boxing Day 3-2 win over Arsenal. 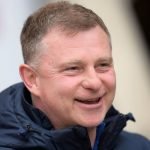 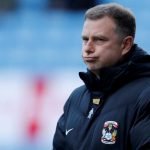 The Gunners, who had the likes of Tony Adams, Marc Overmars and Thierry Henry in their side, were beaten at Highfield Road, with the winner coming from Robbie Keane thanks to a clever finish. A clip of the Irishman’s goal was shared on Twitter by Coventry and it brought back plenty of great memories for the fans as they reflected on what was a positive period for the club.

Everytime Keano got the ball you were stood up with that excitement of what he was going to do next. Only really remember Huckerby as another one who gave you the same feeling. He absolutely destroyed Villa that one night at Highfield rd. What a player

For me this is when football hit its peak! #PUSB

Best player to play for the club in my life time ⭐️

I was about 50ft away from that in the West Terrace Nath.. Remarkable goal! #pusb