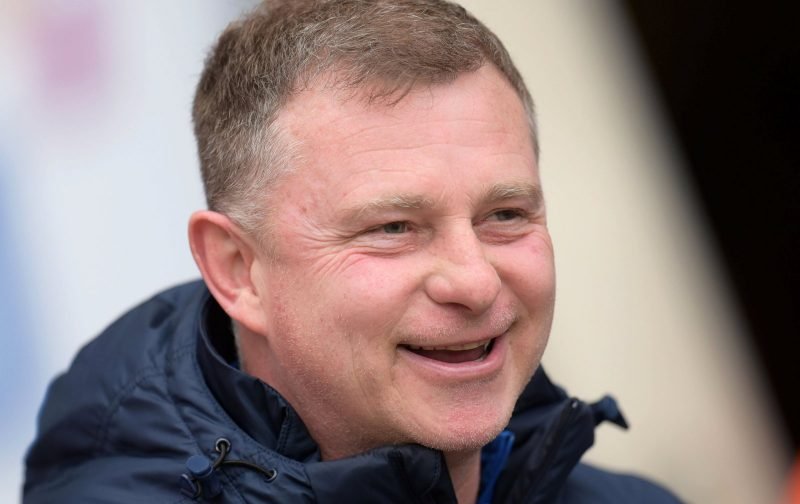 Heading into the festive period having gone nine matches without a win in all competitions, Coventry City made it back-to-back victories over Christmas with a 1-0 victory against Southend United on Saturday afternoon.

As with the Boxing Day triumph against Charlton Athletic it was a hard-fought success but one which leaves the Sky Blues in ninth place in the League One table, an excellent end to 2018 considering the year started with the club in League Two.

Mark Robins continues to get the best out of his squad while continuing to bring through younger players, Zain Westbrooke making his first league start against the Shrimpers.

“I’ve got good players, but it’s just how I felt the game might go,” said the manager when asked about Westbrooke’s selection.

“I just wanted to try and get somebody in that shows composure and quality on the ball, and he has done all of those today.”

Every New Year since 2013 has brought questions about the future of the Sky Blues and the move into 2019 is no different as the latest game of Ricoh Arena brinkmanship plays itself out.

On the pitch, however, Robins continues to get it right far more often than not and won’t be ruling out a second successive promotion.