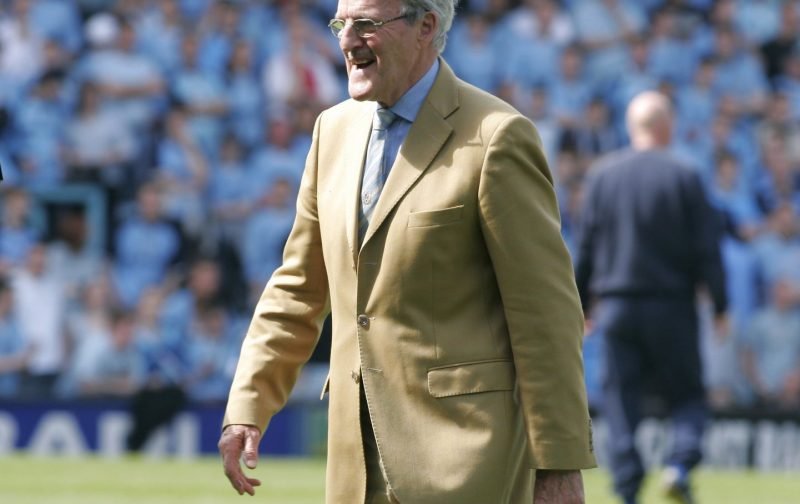 Jim Brown’s new book, Play Up Sky Blues: Champions 1967: Coventry City’s Rise to the Top, tells the complete story of the 1966/67 season at Highfield Road, one that will forever battle with the 1986/87 campaign to be classed as the greatest in the club’s history.

I’ve enjoyed every one of Jim’s previous books, especially ‘Ghosts of a Vanished Stadium’ where the story of Highfield Road was told in brilliant detail.

HR was clearly a place special to the author’s heart and this particular era of City’s history is too, tied in as it is with his youth.

This gives the book a lovely mixture, the information being as detailed as you would expect, with the season chronicled not just at senior level but with details about each reserve, ‘A’ and ‘B’ team matches too.

But there is also a personal touch as the players of the time look back on their finest hour and supporters give their memories of the key moments.

Over 50 years may have passed but some of the details in the book highlight how progressive the club were at that time.

Special Sky Blues trains for away matches, an average gate of over 5,000 at reserve games and a Sky Blue Pool that offered a chance of winning big money while also giving those who played it a genuine feeling of helping build Jimmy Hill’s squad.

Most City fans, whatever their age, with a knowledge of the club will know the spectacular circumstances in which the season reached a climax, the ‘Midlands Match of the Century’ against Wolves that saw over 50,000 somehow find space inside Highfield Road for a game which gave the Sky Blues the upper hand in the race to clinch the Division Two title.

But the earlier months of the campaign throw up some surprises, notably that Hill was coming in for stick despite having taken City higher than ever before in their history.

Using an imaginary conversation with his daughter in his programme notes to take a swipe at supporters is classic JH but the fact that Bobby Gould received hate mail after missed chances in an FA Cup tie shows that the modern social media era doesn’t have a monopoly on anonymous criticism.

Hill is the undoubted star of the show, seemingly unwavering in his belief in himself and his methods and managing to transmit that to his players.

Their belief in their manager, meanwhile, is clear from the tones in which they still speak of him.

Play Up Sky Blues is available from Pitch Publishing